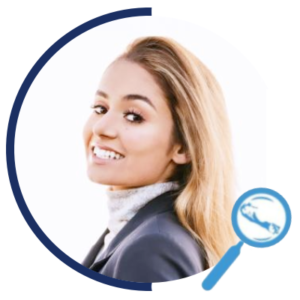 Sophia Kianni is a 19 year old Iranian-American climate activist. She is the founder and executive director of Climate Cardinals, an international nonprofit with 8,000 volunteers in 40+ countries working to translate climate information into 100+ languages. She represents the United States as the youngest member on the inaugural United Nations Youth Advisory Group on Climate Change. She is also a Senior Partner at JUV Consulting, a Gen Z marketing agency.

Sophia’s work has been featured in news outlets including Forbes, CNN, Business Insider, TIME Magazine, The Guardian, NBC, and even on the front page of The Washington Post. She was previously a fellow with PBS NewsHour and has written for publications such as MTV News, Teen Vogue, Refinery 29, and Cosmopolitan. She is an adamant public speaker and has spoken to people around the world from Doha, Qatar to Cambridge, Massachusetts.

She has been named VICE Media’s youngest Human of the Year, selected as a National Geographic Young Explorer, and chosen for Energy News Network’s 40 under 40 list.